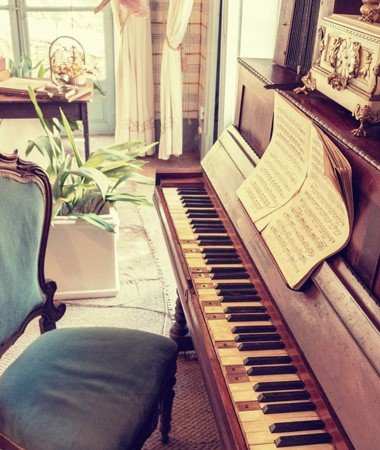 William Billings, (born Oct. 7, 1746, Boston, Mass., U.S.—died Sept. 26, 1800, Boston), foremost composer of the early American primitive style, whose works have become an integral part of the American folk tradition. A tanner by trade, he was self-taught in music. Among his friends were many prominent figures of the American Revolution, including Samuel Adams and Paul Revere.

Billings’s compositions include hymns, anthems, psalms, and fuging tunes. His music is noted for its rhythmic vitality, freshness, and straightforward harmonies. The emotions embodied in his music range from the exuberant glory of the anthem “The Lord Is Risen Indeed” and the profound grief of the anthem “David’s Lamentation” to the buoyant humour of the secular song “Modern Music” and the austerity of the canon “When Jesus Wept.” His lyrical hymns “The Rose of Sharon” and “Anthem for Easter” were among the most popular of early American hymns.

Although reportedly missing both an eye and a leg, Billings was active as an itinerant singing master and was influential in furthering the singing-school tradition of American folk culture. By the mid-1780s his fame was considerable, but his final decade was one of steep decline, leaving him poor and nearly forgotten by the time of his death. His six publications include The New-England Psalm-Singer (1770; the first collection entirely by an American composer), The Singing Master’s Assistant (1778; known as “Billings’ Best”), and The Continental Harmony (1794).