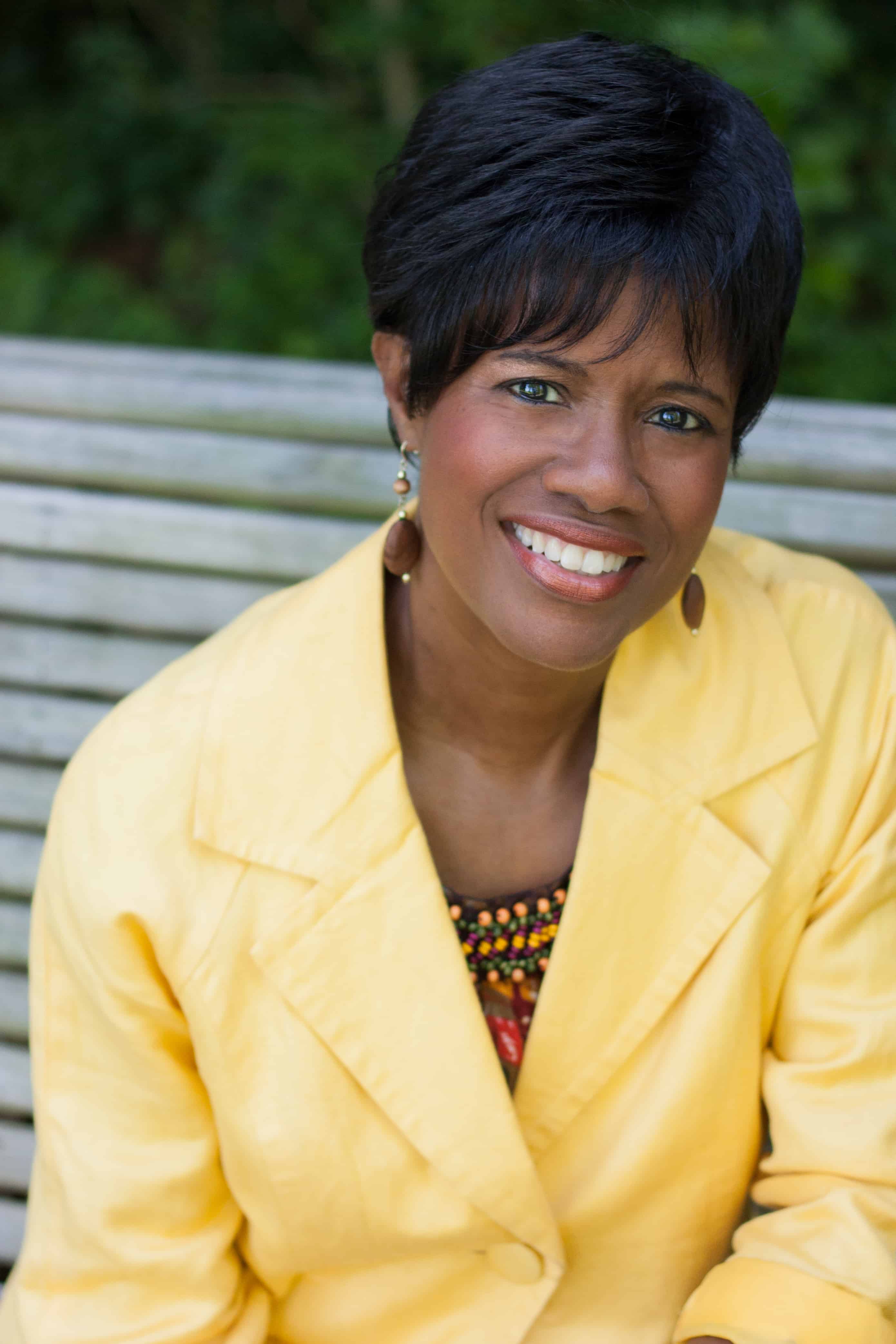 Dr. Rosephanye Dunn Powell has been hailed as one of America’s premier women composers of choral music. She has an impressive catalogue of works published by some of the nation’s leading publishers, including the Hal Leonard Corporation, the Fred Bock Music Company/Gentry Publications, Oxford University Press, Alliance Music Publications, and Shawnee. Dr. Powell is commissioned yearly to compose for university choruses, professional, community and church choirs, as well as secondary school choruses. Dr. Powell’s works have been conducted and premiered by nationally-renowned choral conductors, including, but not limited to, Anton Armstrong, Philip Brunelle, Bob Chilcott, Rodney Eichenberger, Tom Hall, Albert McNeil, Tim Seelig, André Thomas and Judith Willoughby. Her work has been auctioned by Chorus America and her compositions are in great demand at choral festivals around the country, frequently appearing on the regional and national conventions of the American Choral Directors Association, as well as Honor Choir festivals. Dr. Powell’s compositions include sacred and secular works for mixed chorus, women’s chorus, men’s chorus, and children’s voices. Dr. Powell serves as a Charles Barkley Endowed Professor and Professor of Voice at Auburn University. She holds degrees from The Florida State University (D.M. in vocal performance, University Fellow), Westminster Choir College (M.M. in vocal performance and pedagogy, with distinction), and Alabama State University (B.M.E., summa cum laude). Dr. Powell served on the faculties of Philander Smith College (AR) and Georgia Southern University prior to Auburn University.

Recent commission and premiere highlights include: Gospel Trinity, a four-movement work for narrator, soloists, choir and orchestra (or rhythm section), composed for the New Music Initiative, Brehm Center at Fuller Theological Seminary; Friendship, composed for the Jacksonville (FL) Children’s Chorus; With What Shall I Come (SATB), composed for the St. Olaf Choir 2015 Winter Tour in celebration of the 25th anniversary of Dr. Anton Armstrong, conductor, and premiered at Carnegie Hall; Why We Sing (TTBB), composed for the 2014-2015 touring season of Cantus Vocal Ensemble; Bright is the Ring of Words (TTBB), composed in celebration of the 125th Anniversary of the University of Pittsburgh Men’s Glee Club, (March, 2015); The Lord Is My Light and My Salvation (SATB), composed for the NCMEA High School Choral Section for the 2014 North Carolina Honors Chorus; The Cry of Jeremiah, a four-movement sacred work for narrator, chorus, organ and orchestra, commissioned by the American Guild of Organists, premiered at the Lincoln Center, NY (May 2014); I Want to Die While You Love Me (SSAA), composed for the 2013 Women’s Choirs Commission Consortium of the American Choral Directors Association; Great is the Lord!, composed for the Downtown Minneapolis Churches for their February 2013 Choral Festival (MN); I Will Sing, commissioned and premiered by the Oxford Civic Chorale, Oxford, MS; Arise Beloved, commissioned by OurSong (Atlanta, GA) one of four works premiered as part of the group’s choral cycle “And Nature Smiled,” performed at the internationally-acclaimed Spivey Hall; Christmas Give, a suite of five songs for SATB and orchestra, composed for the Baltimore Choral Arts Society Christmas CD “Christmas at America’s First Cathedral” released by Gothic Records; and Ev’ry Time I Feel the Spirit, arranged for The Sofia Chamber Choir “Vassil Arnaudov”- Bulgaria, Southeastern Europe.

In 2009, Dr. Powell received the “Living Legend Award” presented by California State University African Diaspora Sacred Music Festival in Los Angeles. She was listed in the first edition of the international publication Who Is Who in Choral Music. And, she has been included in Who’s Who Among America’s Teachers and Outstanding Young Women in America in recent years. Dr. Powell is a member of the American Society of Composers, Authors, and Publishers (ASCAP), the American Choral Directors Association (ACDA), the College Music Society (CMS), the National Association of Teachers of Singing (NATS) and the Music Educators National Conference (MENC)