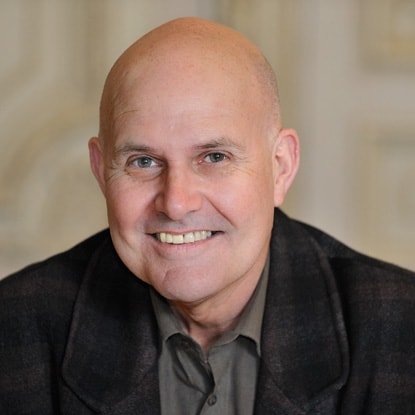 Born in Kérity-Paimpol (Côtes d’Armor) in 1951, Jean-Dominique Pasquet began his musical studies at the age of five. Attracted by the organ, he continued his musical training at the Ecole Normale de Musique in Paris and at the Institute of Musicology at the Sorbonne.

Appointed organist at the age of 19, who was the titular organist of the Val de Grâce church, then of the Temple du Saint-Esprit in Paris, he left the gallery only in 1978 to devote himself to teaching, concerts and composition. .

As a composer, Jean-Dominique Pasquet has written many pieces for Organ (Twelve Sketches, Paraphrases on Breton Songs, Partita for Advent, Rhapsody of Christmas, …) , for Piano (Little Suite, Four Preludes, …) , for Voice and Organ (Salve Regina, Our Father, …) . He collaborates as a composer in the journal Sacred Music – The Organist and the magazine of the Federation Music and Song of the Reformation. Since 1992, Jean-Dominique Pasquet is also musical advisor, then vice-president of the Association of Friends of Art Marcel Dupré.