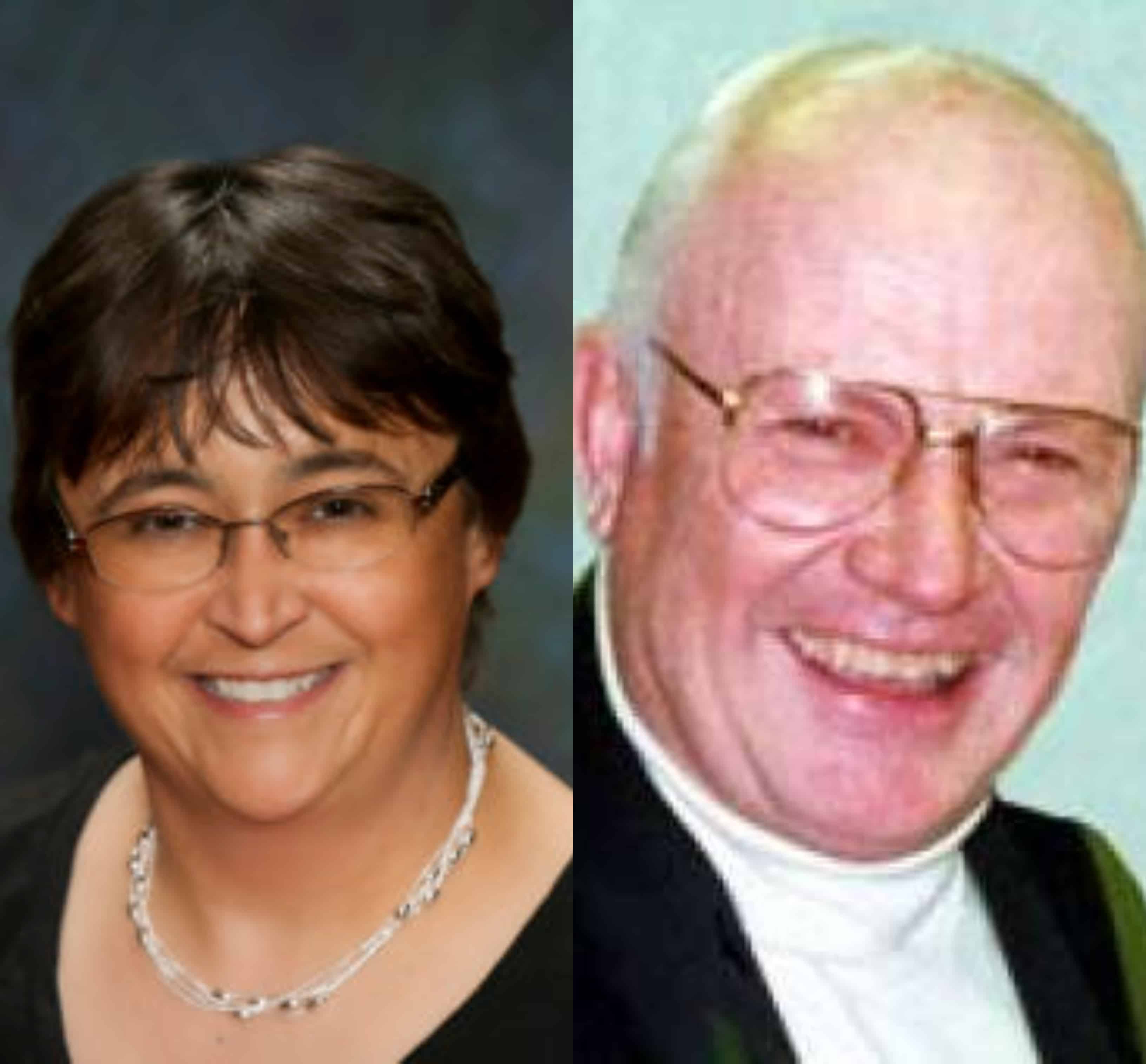 Amy Dunker is a Professor of Music at Clarke University where she teaches music theory, aural skills, composition and trumpet. Amy has a DMA in Composition from the University of Missouri‐Kansas City Conservatory of Music, MM in Composition from Butler University, MM in Trumpet Performance from the University of South Dakota and a BME in Music Education from Morningside College. She has studied composition with James Mobberley, Chen Yi, Michael Schelle, James Aikman and Robert Block.  She has studied trumpet with Keith Benjamin, Marvin Perry III, David Greenhoe, Marshall Scott, Vincent DiMartino and Doug Gerhart. Her works have been performed throughout the United States, Italy, France, Great Britain, Germany, the Ukraine, Puerto Rico, the Czech Republic, Mexico, China, Colombia, Argentina, Brazil, Thailand and India. Her works have been recorded by the Kuhn Choir (Czech Republic), the Czech Radio Orchestra, Jaime Guiscafre (Guitar), Adam Hayes (Trumpet) and Kris Carlisle (Piano).  Her works are published by Alliance Publications, Inc.

Joel Blahnik is a nationally recognized music educator, conductor and composer whose published works have been performed around the world by school and professional organizations. His manuscripts have been featured at national composer symposiums, recorded by state and national radio and have appeared on foreign radio and television. As a musicologist and researcher his specialty is Czech music, of which he is considered a scholar.  He is the co-founder of the Czech Music Alliance. His recreation is the water where he has served as a Coast Guard skipper on Lake Michigan and as a lighthouse caretaker and historian. Joel is the son of Arthur Blahnik.

During the summer of 1973, Joel and his father, Arthur, journeyed to Czechoslovakia where they did music research and where Arthur obtained the full history of the Blahniks. This history was compiled by a superb scholar, Ladislav Blahnik, now deceased, who was a Governor of the north-eastern section of Bohemia prior to World War II, and then became a political prisoner for 10 years under the succeeding Communist regime. It was his zeal for compiling and editing the family history which made him survive the ordeals of that time. The family history represents a tremendous amount of research and focuses on the point that all who are named Blahnik came from the same root.